The League was founded in 2004-05. Because in most of the (central) European countries there are not enough players on top level for making a good national league. So the quantity of high level clubs is low, on the other side the results are often very high. But those games do not really help to develop women´s hockey. It is very tough to find sponsors or attract spectators. The solution was a league for the top team(s) of each country, where national team players can be concentrated. The European Women Hockey League should give a possibility to the best women hockey teams of smaller countries  in Europe (and western part of Asia) to have good international games and to develop the players´ skills. But it should also be a platform to show women’s hockey on a great level and to build up a professionally organized top league. 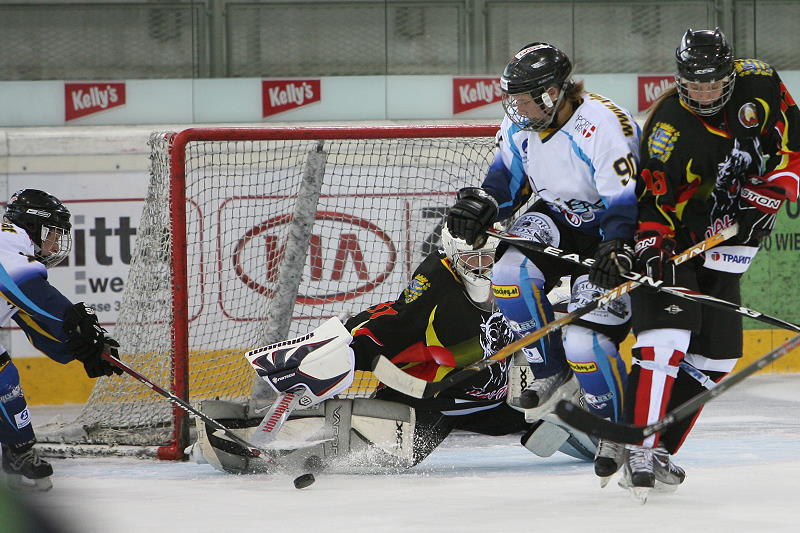